My love affair with the Canadian North and the Arctic began in 1979 when, as a teenager, I moved to Canada to attend a religious school. I met my husband on the windswept prairies of Saskatchewan. Ever since, cold and ice have meant spirit, passion, and love to me, though my ideas about these things are more complicated today than they were in 1979.

I took a long hiatus from the north, but in the last eight years, I've returned. Today, the north and its wonders are at the core of my writing and art practice. 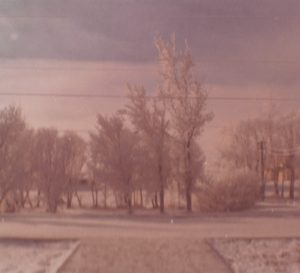 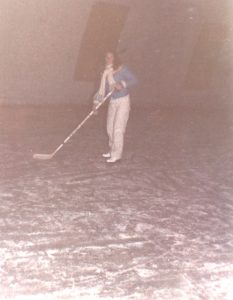 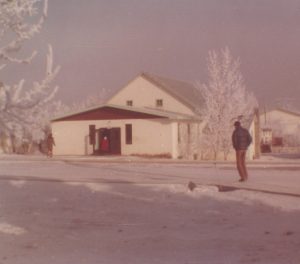 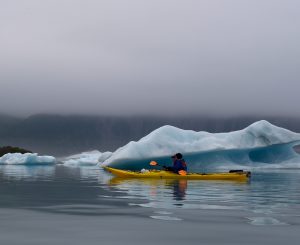 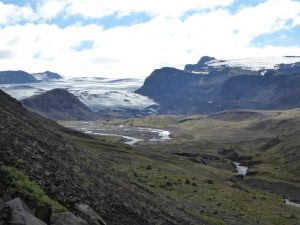 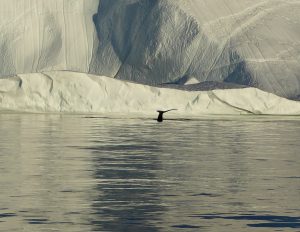 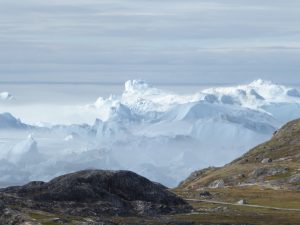 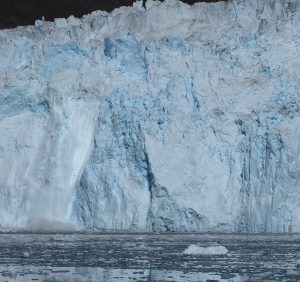 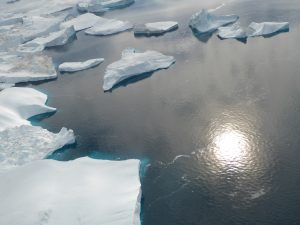 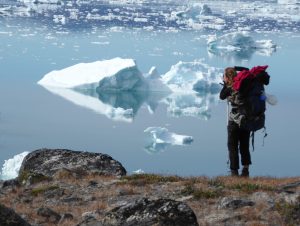 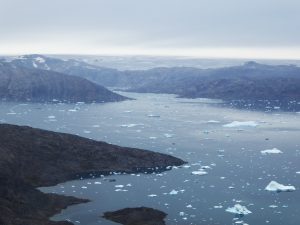 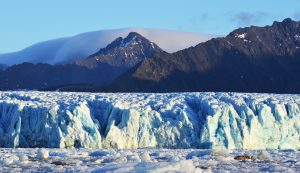 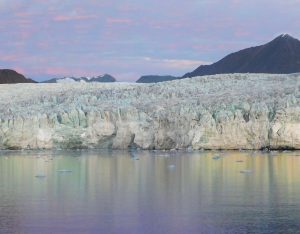 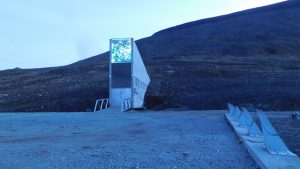 From 2009-11, I visited some of Alaska's more stunning glaciers: Exit Glacier and Mendenhall Glacier among them. I was able to spend days kayaking the icebergs at the face of Bear Glacier near Seward. This two-week visit changed my life, and it has become part of my current book project: Polar Bear Watch. I also spent some time in Canada's Yukon Territory.

In 2016, I traveled to Iceland and backpacked the Laugavegur Trail from from Landmannalaugar to Þórsmörk (Thorsmork). The landscape was so mystical I was ready to believe in the fairies and little people that form part of Iceland's legends. I haven't written about Iceland specifically, but the landscape and the difficulty of the hike entered my imagination and my bones (crossing some of the glacial rivers was chilling).

From Iceland, I migrated to Illulissat, West Greenland, where I spent a week walking on the Sermeq Kujalleq (in Greenlandic) or the Jakobshavn Isbræ (in Danish), a large outlet glacier. I plan to return to Illulissat to finish an essay about the ancient midden buried beneath the permafrost. That essay will be part of my collection, The Edge Is What We Have.

I also made a trip to Eqi Glacier, known for its calving. I was able to sit in front of the glacier for an hour and write about it as it dropped—-as if in slow motion—-into the fjord and then thundered.

I've also spent extended time in East Greenland on the Sermilik Fjord, which follows the Greenland Ice Sheet. A two-week backpack I did along the Fjord and a weeklong dogsled trip is the basis for my current book-in-progress, Polar Bear Watch.

In August, 2017, I joined friends and family for a week in Canada hiking Newfoundland's East Coast Trail. The glacial ice that flows from the Arctic along this coast in spring and early summer was gone by the time I was there, but I fell in love with Newfoundland and hope to return to write about it.

The international territory of Svalbard, which I visited in October 2017 as part of the Arctic Circle Residency and in January 2019 during the polar night, is the subject of a chapbook (in progress). Two of the essays have been published, one about a glass artist I met while there (Arctic Chronicles), and the other about the whaling station at Amsterdamøya (Slime Redemption).

I was supposed to return to Greenland in December 2020, but those plans are now on hold!